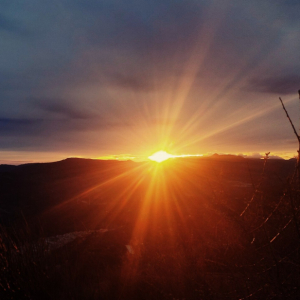 Welcome To The Greater Reset! 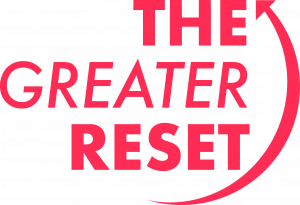 Derrick Broze is a freelance investigative journalist, documentary film maker,author, and public speaker seeking to expose corruption, find solutions to the problems that affect all of humanity, and promote localization and decentralization. Derrick is a Houstonian who has survived depression, drug addiction, and prison. Since 2010, he has dedicated his life to improving the City of Houston and the world at large, as an activist, journalist, and radio show host. In 2019, Derrick joined the race for Mayor of Houston. As a Mayoral Candidate, Derrick called for giving away the power of the Mayor of Houston and amplifying the voices of Houstonians. As of 2020 he is the author of 5 books and writer of 5 documentaries.

He’s worked with a range of activists and journalists from across the political spectrum. His focus on exposing Stingray surveillance in the City of Houston lead to partnerships with different groups, including the American Civil Liberties Union in Houston. His livestreams from the frontlines of the Standing Rock standoff were viewed more than 1 million times, helping broadcast the truth about police brutality to viewers at home. His work was featured all across the independent and alternative media, as well as Al-Jazeera, RT, Fox News, and all of Houston’s local media.